Security Technology Executive Editor Steve Lasky has seen the Pelco brand through it all in this more than 30-year career. In the last year, the brand has seen significant change and Lasky speaks with CEO Kurt Takahashi about the next iteration of Pelco in the future. Click here to read. 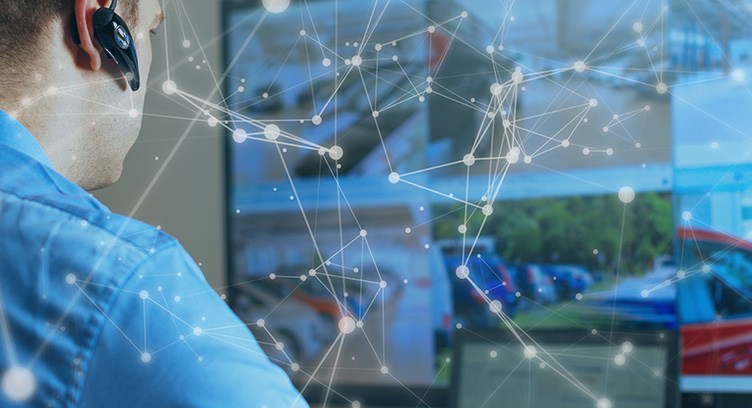 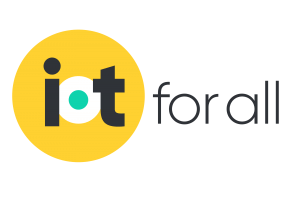 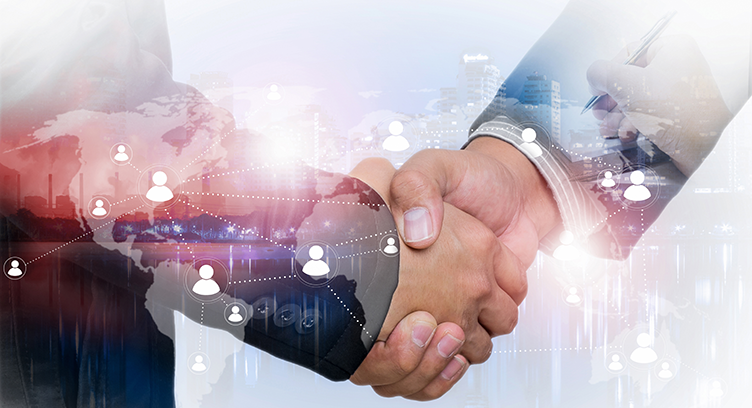 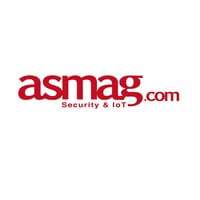 When Pelco CEO Kurt Takahashi took over less than a year ago after the company was sold to Transom Capital, the vision was clear: restore its reputation as one of the premier brands in video surveillance. In this interview, A&S Magazine takes a closer look at what’s making this possible and the challenges (and opportunities) ahead. Click here to read. 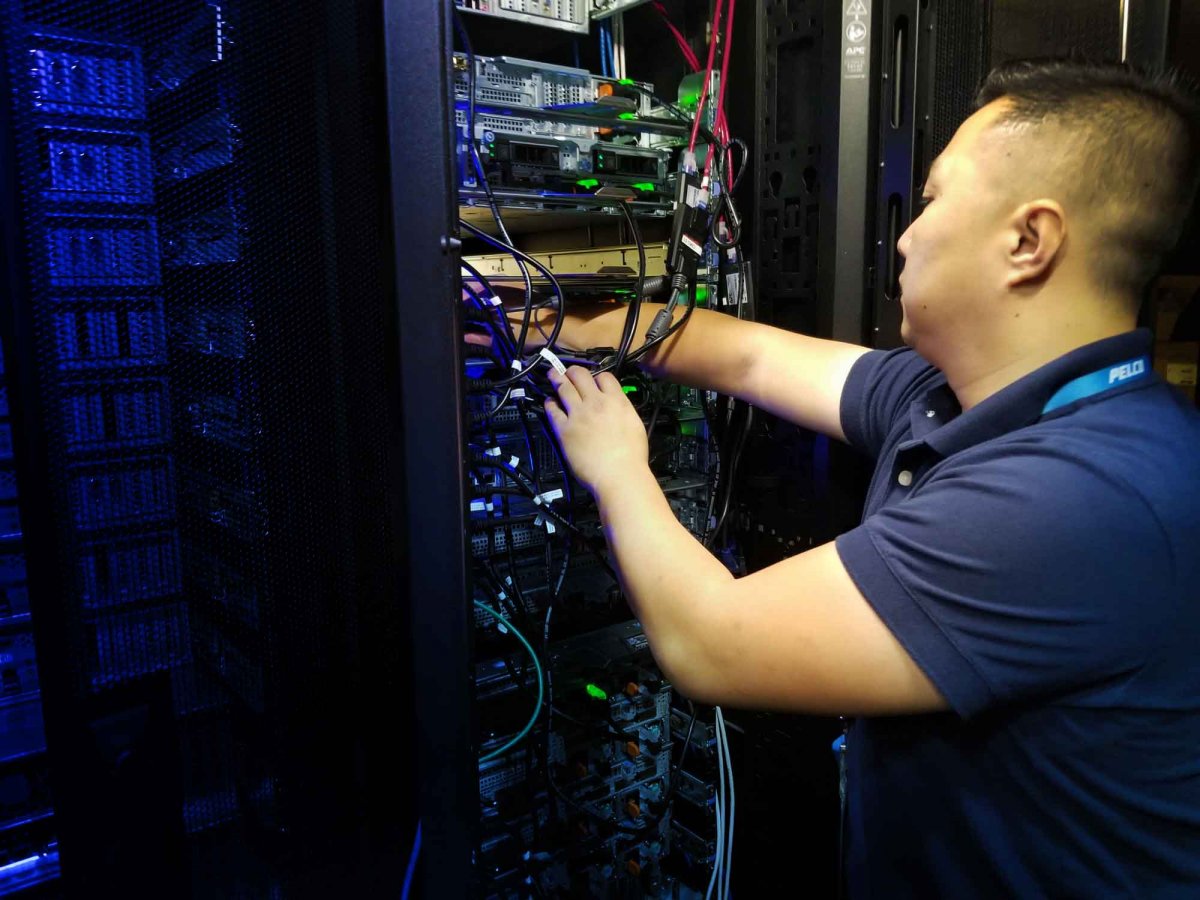 If you’re an integrator, the terms thrown around about how and where to store video data can be complicated. In this SDM Magazine article, authors break down what these terms mean with the help from experts, like Pelco. Click here to read.

Security integrators and manufacturers reflect on strong 2019 sales and positive expectations for 2020 in the video marketplace as the segment continues to evolve. Pelco weighs in on the trends, opportunities and challenges of the market in this article that appeared in SDM Magazine. Click here to read.

When installing and configuring cameras, a few simple tools and tricks can make a difference for integrators looking for ways to streamline the deployment of video surveillance solutions. In this article from SDM Magazine, Pelco weighs in on the various elements within a camera that need to be present to make this possible. Click here to read.

Take a tour of Pelco’s booth at Intersec 2020 with Pelco Vice President of Technology and Customer Engagement Stuart Rawling. In this video, he gives an overview of the developments in video technology from the company, as well as what’s coming down the pipeline, demand and challenges of the market. Click here to watch.

More than 1,100 exhibitors from 56 countries gathered in Dubai for Intersec 2020 to discuss cybersecurity, compliance, and the continued need for more integration between systems. Pelco participated, speaking with Security Middle East Magazine about how Pelco is navigating these emerging challenges and opportunities. Click here to read. 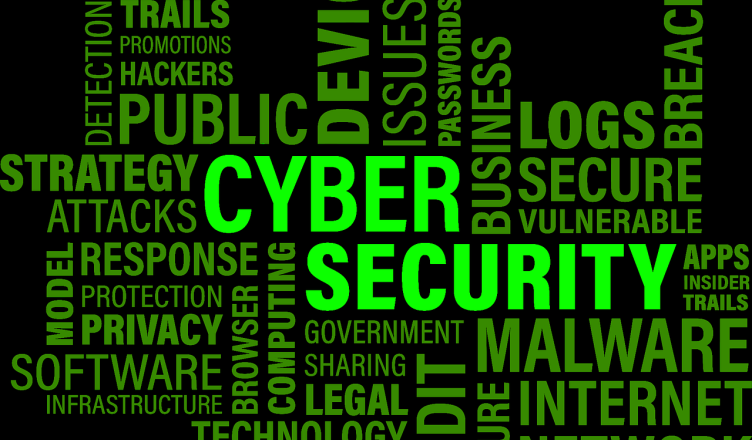 In a physical security crisis, the time delay caused by humans needing to manually pull up the appropriate sensor or camera data, make an accurate decision, and then launch the appropriate response can mean the difference between safety or a major crisis.

Cyber-attacks are also a mounting threat in nearly every industry. The past year alone has seen a major increase in cyber-attacks on government agencies, banks, and other major businesses.

While physical security has existed since time immemorial, the advent of cybersecurity affects the way incidents like shootings and robberies take place; before the advent of video surveillance, places could only be secured by guards and locks. In today’s age, however, it’s no longer uncommon for an intruder to carry out a double-pronged attack that results in physical damage and data loss.

To combat breaches like this, businesses of all kinds need intelligent surveillance solutions that can automatically detect potentially disastrous events and alert them to personnel so the risk of danger is eliminated or significantly minimized.

Taking a proactive approach to cybersecurity mitigates risks, protecting you and your data to keep you safe.

Pelco’s VideoXpert VMS bridges the gap between cyber and physical security by automatically tracking suspicious activity such as a person entering an IT room after hours. The VMS will proactively alert appropriate personnel immediately upon accurately detecting such incidents, which increases the chance that the suspect in question is apprehended and data loss is mitigated. VideoXpert effectively and greatly reduces the time delay that can be caused by operators having to manually pull up the relevant video feed, accurately detect an incident, and launch the appropriate response measures.

Before the age of video surveillance, it was particularly challenging for security personnel to accurately confirm the identity of a person walking into a restricted area like a control room in an airport. Now that such areas contain sensitive data, integrations with facial recognition software such as Rec Faces can quickly detect unauthorized persons posing as employees, which can significantly reduce response times and data loss.

This feature can also be particularly useful in healthcare facilities, where patients expect their medical information to be in safe hands. When cyber-attacks occur, it can affect the reputation of such environments, which can lead to liability-related costs and overall revenue loss. Facial recognition technology can help security professionals prevent or reduce the chance of imposters posing as healthcare professionals.