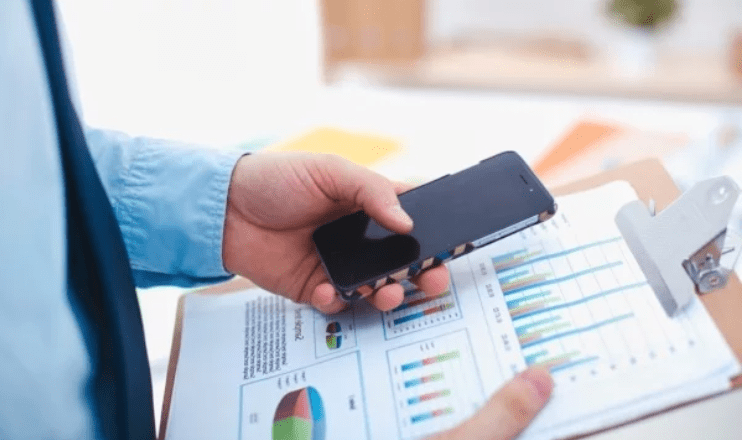 Modern technology has allowed security systems to grow and evolve far beyond CCTV and guard dogs, in addition to consistently bringing down the cost of high performing, highly capable security technology. Many video components, as well as processors and imaging technologies have been dramatically reduced in cost, making them recently available for smaller institutions to take advantage of. As a result, much more powerful cameras and video management systems are now on the market for midrange installations of between 20 and 75 cameras at small-to-midsize businesses (SMBs).

Several recent developments in camera technology have made higher performing cameras more appealing for SMBs. HD image quality is better than ever, helping to eliminate the need for supplemental lighting in many cases. Compression technology that delivers that extremely high definition video to a video management system (VMS) without a loss of data helps to lower the need for extensive storage that can increase overall costs. Automation is more capable than ever, with high definition cameras enabling new and dynamic analytics capabilities including abandoned object, object removal, loitering protection, and camera sabotage to take some of the pressure off of security officers and enable more efficient, accurate, and intelligent monitoring.

VMS offerings, meanwhile, have increased their capability for SMB installations dramatically, making capabilities previously only available for large, enterprise-level installations now affordable for smaller deployments, and many VMSs are available that directly serve the needs of SMBs. Easy-to-install, easy-to-use designs with interfaces that are simple for officers to learn and utilize ensure that no time is taken from a smaller security team to train on a new system, with some VMSs available to plug-and-play. These intuitive interfaces perform all necessary tasks in a single desktop view and let users reorganize their workspace, making it simpler for security officers to quickly become proficient, providing fast, actionable data quickly. VMSs with multiple server access allow a facility with a single operations center for their security team to deploy their VMS across multiple locations. In addition, modern VMSs include programmable functionality to enable officers on the move, which makes it easier for security teams with fewer officers to utilize their system without someone to operate it at all times.

SMBs with effective, capable modern video surveillance systems can provide higher levels of safety for their business from multiple features. Often, the presence of a video surveillance system itself is enough to deter crime or other undesirable behavior and a reassurance to prospective clients, customers, and contractors that the environment is a safe one. Analytics can also help to prevent threats and mitigate risk by picking up on aberrant behavior with wrong-way detection, object left behind, and other integrations that can proactively respond to possible threats. Additionally, video surveillance with capable compression can maintain significant storage of video data for forensic purposes, helping to reduce liability and protect your business in the case of a lawsuit, criminal activity, or other issue. Businesses with capable video surveillance systems that take advantage of capable technology at a lower price point can significantly increase their overall safety and deliver real benefits to their security team.