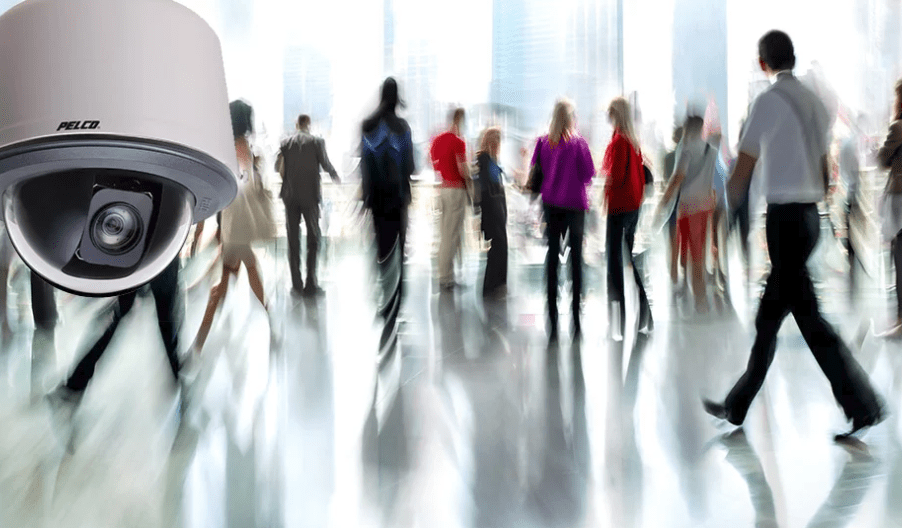 Traditionally, major organizations have kept their IT teams and security teams separate. Once upon a time, that separation was intuitive. Until relatively recently, surveillance systems were analog based, as opposed to IP-based, and therefore had nothing to do with IT systems.

Over the past quarter-century, however, the line between security and IT has blurred. Increasingly, IT managers have become the key surveillance decision-makers. The good news is that Pelco’s surveillance solutions were developed with an eye towards the integration of security and IT.

VideoXpert, Pelco’s Video Management System, was developed with the IT perspective in mind. VideoXpert was built from the ground up with open technology. It relies on standard protocols and IT best practices.

VideoXpert is also uniquely flexible in a way that allows it to integrate with other IT assets like LDAP, SNMP, SAN, NAS, etc. It can deploy on both low-bandwidth and high-bandwidth networks. While many other systems still require multicast environments, VideoXpert can simultaneously process video from unicast and multicast camera streams. Finally, VX can deploy in virtual machines, allowing you to do more with less hardware.

If you have concerns about the cost of investing in a new system, it’s important to keep in mind that VideoXpert does not require you to replace all of your existing infrastructure. In most recent networks, VideoXpert can deploy directly into your existing infrastructure and as a result lower your cost entry point. VideoXpert’s scalability allows you to start with a few cameras and expand up to tens of thousands as your needs grow. It can connect to Pelco branded as well as many 3rdparty brands. Indeed, the point of VideoXpert is not to completely replace your existing operations, but rather to allow your organization to fully realize the potential of your resources.

While you can continue to make use of your analog resources, VideoXpert also offers the chance for you to adopt superior, IP-based technology.High definitionvideo signals from digital cameras are encoded and transmitted quickly, providing greater system flexibility. Sensors now provide better clarity, wider fields of view, and the ability to tackle difficult lighting conditions.

Organizations can operate more efficiently when security and IT work as one team, rather than in distinct silos. By embracing IT-oriented solutions, such as VideoXpert, your organization can move towards fully integrating the two historically segregated disciplines, which will uncover efficiencies in your operations, allowing you to reduce overhead costs and deploy your limited resources more effectively.

By integrating seamlessly into the broader IT system, VideoXpert allows organizations to view security holistically, rather than through a narrow focus on video surveillance. While VideoXpert delivers the best video footage available, its true genius comes from the way it connects that to the many other things that determine whether your employees, customers, or citizens are safe. For instance, VX can integrate with your point-of-sale system or your access control system, so that all of the information relating to critical events (the exchange of money, arrivals and departures etc.) is part of a one comprehensive system aimed at ensuring that everybody and everything is safe.