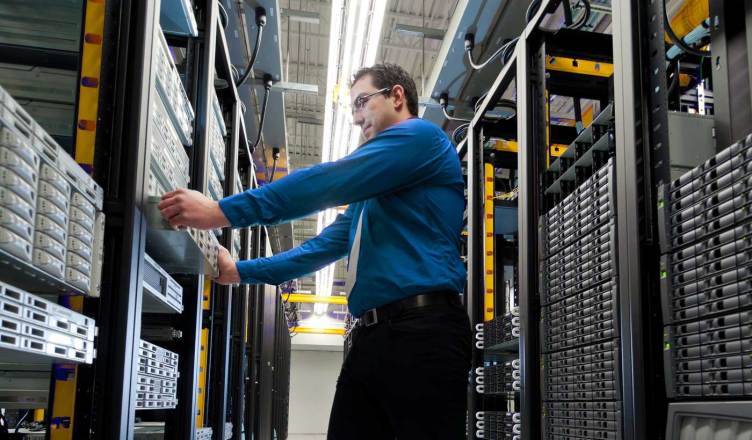 Whilst security used to be a separate entity from building operations, the integration of building management systems such as HVAC, elevator control, parking systems, fire and visitor management, and other elements are converging into a single management console. Now we are evolving into single operating environment where the entire building system can be run from a single piece of software.

I have worked on numerous large city surveillance projects, which involved multiple local and national police entities, as well as private business owners who operate independent systems. Private business owners in particular are trying to figure out a way to consolidate their security and other operational data. In my experience, the complexities of the integration requirements were outweighed by the complexities of the multi-lateral agreements that had to be forged to allow data sharing in a legal, fair, and consistent manner with multiple often competing agencies involved.

When it comes to integrating sub systems, they should be tied together in a way that improves automation and operational efficiency. However, we often see that operating procedures are often designed around the limitations of how systems could talk to each other. For example, an operating process might be developed to use a video system to manage unattended door control, which might not be the best use of the system. The good news is that modern software capabilities of all systems allow for a great deal of customization in how systems are unified into a single operating system.

The first step of integrating a sub system into a security solution is to articulate and capture the desired outcome. The capabilities of different systems provide a great deal of options for how things could work together, but building owners have unique needs and might not need every capability. Once the scope of the project has been set, the capabilities of the systems can be reviewed, and the work can begin. Sometimes, operating procedures may have to be modified to meet the limitations of a sub system, but so long as the work begins with the desired outcome research, the result will be acceptable.

The interesting thing about the move towards streamlined operating environments is that the modern world has really elevated our expectations of how different systems work together. We can all easily screen share from our phones to our TV may seem normal today, but the fact that those different systems are able to communicate so seamlessly is indicative of the way we expect our independent devices and systems to easily interact. An installer who can make this a reality at the commercial sub system level will clearly meet the much higher expectations that are held regarding integration.

In terms of the efficiency of integration procedures, initiatives have been driving standardization of communication protocols, which make sharing of data between systems a lot easier. Organizations such as ONVIF and OSSA, in which Pelco are founding members and key contributors, are critical in moving the industry forward towards a place where integration could be truly out of the box. Until we get there, there may always a few knobs to turn and buttons to press.

On the other hand, the days when an operator had to use five or more systems to manage a facility are thankfully becoming a thing of the past. This evolution has allowed for an enhanced management experience with all systems controlled on one user interface. This first step has an obvious pay back for an operator who no longer has to load and context switch between different sub systems. I think it will get particularly interesting when we start to add more automation and intelligence into operations and incident responses could be more automated, bringing further efficiency gains.

What kinds of technologies do you predict will be integrated into single operating environments in the future?