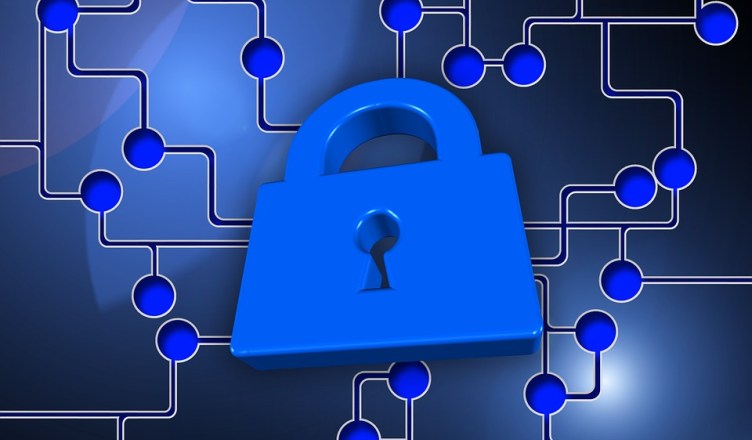 Organizations today require a robust network of devices, including cameras, video management systems and integrated third-party systems to build comprehensive solutions that meet their business needs. Video surveillance is an integral piece of this puzzle, making up a significant portion of the data-gathering arm of a security solution. Surveillance cameras on the market today have made a large shift from the analog versions of yesterday and CCTV that we’ve seen in the past, which means IP-networked devices are comprising more and more of these solutions.

According to IHS, security camera shipments are booming, and are set to exceed 100 million units this year. Part of that growth is in IP-enabled devices, which require stronger network security practices. As the number of installed surveillance cameras grows, questions arise as to how secure surveillance technologies and the data these devices generate are from hacking and theft, as well as what the implications of a data breach are for citizens.

Earlier this year, many camera manufacturers watched in horror as live video feeds were broadcast for the entire world to see on the Web after being hacked by a third party. This breach, which was one of the worst in our recent history, called attention to the protocols manufacturers have in place for password protection and encryption practices. Integrators have also addressed these issues by further educating end users on the proper ways to protect their cameras and network-enabled devices, offering a more comprehensive educational process when installing new systems.

However, some camera manufacturers have taken an unprecedented stance of no longer taking responsibility for hacked surveillance cameras, which has raised concerns for many customers. Pelco has introduced policy to engineer cameras and related surveillance technologies, with privacy and security being top of mind. Engineers and product managers take every precaution to prevent known privacy and security risks from occurring by implementing major IP-based protocols aimed at delivering security on network devices such as https, 802.1x, authentication, etc. When new risks arise, Pelco engineers immediately address the situation to eliminate the risk as quickly and as efficiently as possible.

It is critical that today’s camera technology manufacturers provide integrators and end users with the best possible devices that are protected from external cyber risks. As IP cameras continue to operate or store footage on networks, and an increase of Internet of Things (IoT) devices also take up residence on these networks, it’s critical for end users to implement practices and protocols to protect themselves from dangerous cyber threats as they arise.