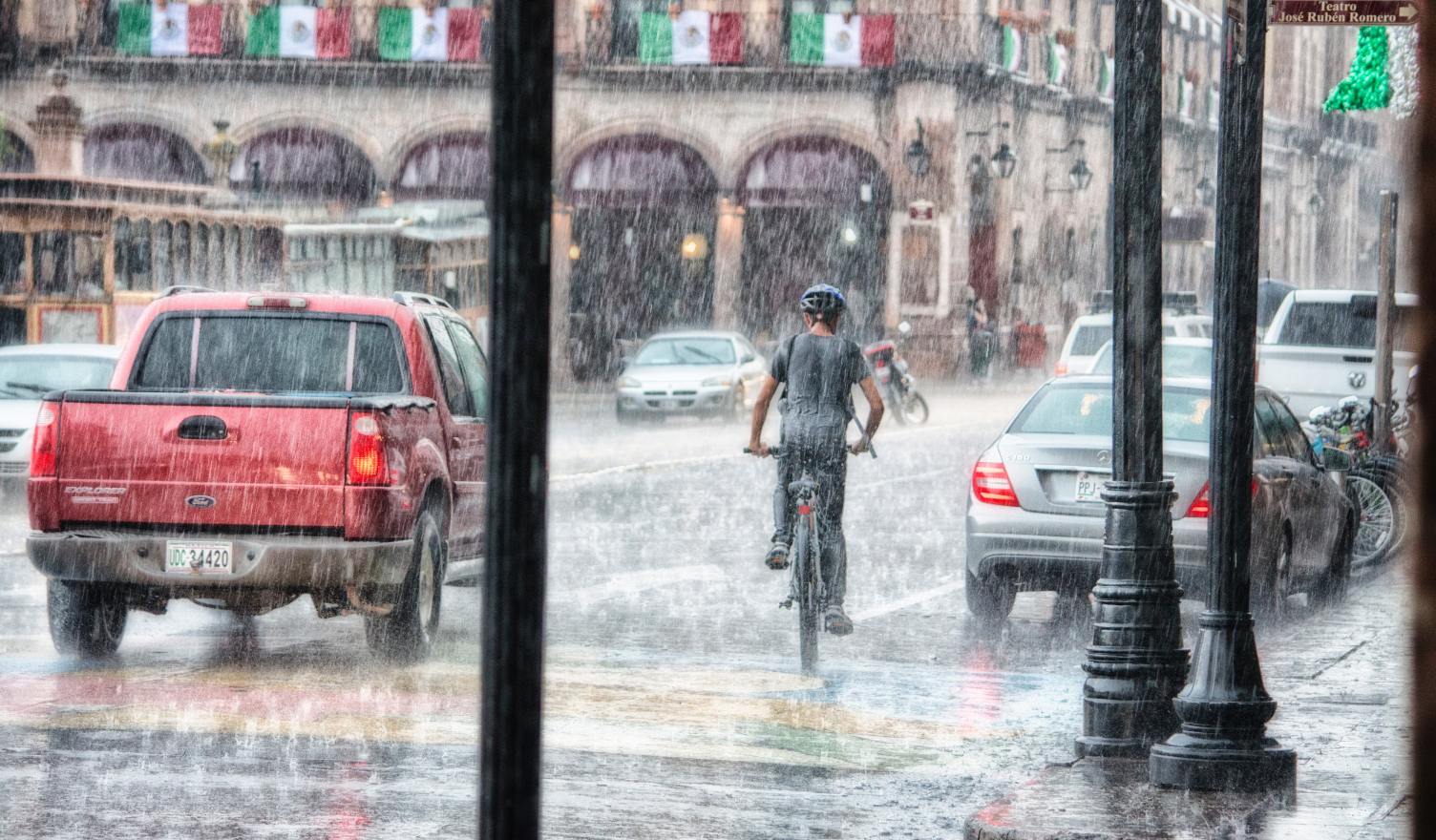 No matter how much we have progressed technologically in recent years, there’s only so much that residents, particularly coastal residents, can do to protect themselves from the whims of Mother Nature, whether it comes in the form of tropical storms or hurricanes.

Yet, the good news is that because of advances in technology, we have been able to reduce the damaging impacts of natural disasters and get more people out of harm’s way. Improvements in surveillance camera technology have had a profound effect on the ability of communities to identify, prepare, and recover from the storm.

Traditionally, when a major weather event prompts the evacuation of a facility, all bets are off about monitoring the asset. Analog video cameras were not equipped to provide high-quality video footage of outdoor events in the midst of heavy rain, sleet, snow, or hail. Worse, outdoor cameras were frequently casualties of the storm, getting broken or carried off in the wind.

Many newer video cameras can provide reliable monitoring even during the harshest storms. For one, the move from SD to HD has dramatically improved image quality. Elements that would have rendered the image nearly useless in the past are now captured in crisp HD video. Many also have thermal imaging capabilities to provide high-quality images in poor light conditions, often brought on by fog or dust.

Many of these models are also built to function effectively in a wide range of temperatures and are positioned in fortified mounts that provide reliable protection against strong wind gusts.

Finally, the switch from analog to IP Video Management Systems allows operators to monitor video footage remotely, which means that security and physical asset professionals can be safe from harm’s way since they won’t have to be on-site during the storm.

Video cameras are now being used to gain deeper insights into weather patterns that allow communities to quickly anticipate and respond to weather events. Recently, scientists from the U.S. Geological Survey installed video cameras on the roof of a 10-story beachside hotel in Santa Cruz, Calif, which was set to record 10 minutes of footage of the shore every half hour during the day.

The scientists then took still images from the footage and fed it into a computer program that analyzed the image’s pixels to estimate the water’s depth at a given time of day. The resulting data could be useful in both predicting the weather as well as assessing the impact of major events, such as “potentially hazardous beach and dune erosion.”

Video cameras are increasingly providing first responders with the ability to analyze imminent natural disasters as they make a plan to protect the city’s inhabitants. For instance, traffic cameras in Houston, Texas helped first responders in flooded areas identify people that needed to be evacuated in the wake of Hurricane Harvey.

Of course, it is important to address the long-term challenge of preparing for future natural disasters. Thankfully, video cameras play a critical role in helping organizations understand what went wrong during a storm and how they should proceed in rebuilding or planning for the next weather event. As more footage is captured in a storm, it becomes easier to analyze the precise impact that the weather event had on the site, which paves the way for better preparedness and response measures.

With a keener understanding of how storms interact with assets on the ground, federal governments, and businesses can make safer decisions when it comes to rebuilding and preparing for the next storm, thanks to intelligent surveillance solutions that always keep communities in mind.

Learn more about what Pelco has to offer.