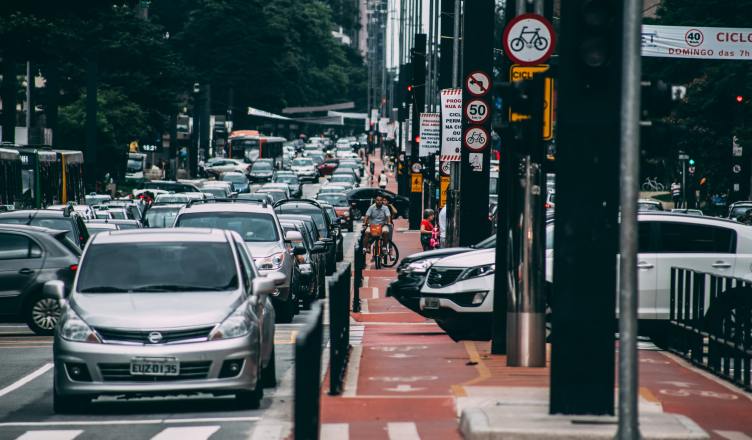 Owning a business with parking lots or dedicated lanes for employees and visitors means navigating an added layer of security risks. For example, if a vehicle enters a commercial parking lot after hours, security personnel should be able to respond to the scene as soon as possible to prevent any asset damage or other forms of criminal activity from taking place.

If an incident has already occurred, such as a hit-and-run accident at an airport drop-off lane, the chance that a potential suspect is successfully apprehended diminishes if no license plate recognition systems are being used, or if the existing system is unable to accurately identify the suspicious vehicle.

Enter VideoXpert Plates, an automatic license plate recognition (ALPR) system used for detecting and capturing vehicle license plates through video feeds. This solution also easily integrates with VMS like VideoXpert or can be used on its own.

Here’s how VideoXpert Plates boosts security in a wide range of environments where vehicle or traffic monitoring is needed.

A Fast and Accurate Solution

When a suspicious vehicle is detected, every second counts. The right ALPR system should be able to automatically detect such activity so the appropriate response measure can be taken within seconds, rather than long after a security breach. VideoXpert Plates uses advanced Optical Character Recognition (OCR) engine technology, which detects and captures plates with greater than 97% accuracy and minimizes false positives. Speeding past won’t help a suspicious vehicle escape detection, since VideoXpert Plates can detect vehicles moving up to 150 mph (250 kph).

VideoXpert Plates enables access control for restricted areas such as loading docks and employee parking lots. If the area has a gate, fence, or garage door, this solution can automatically control which vehicles are authorized to enter or exit the area, which reduces the need for additional security personnel on the scene.

Motorways make it easy for vehicles to cross state or country borders. That’s why VideoXpert Plates simultaneously detects license plates from multiple states, provinces, and 200 countries without the need for additional engines or databases.

VideoXpert Plates allows for enhanced surveillance through its comprehensive vehicle-monitoring capabilities. It also comes with VideoXpert Plates Manager, a centralized manager for tasks like plate searching, and a VideoXpert Plates Plugin, which results in a seamless integration with Pelco’s VideoXpert VMS. In addition to this, the system complies with US and EU government cybersecurity regulations for an experience you can trust.

Want to know what Pelco’s VideoXpert Plates can do for you? Schedule a free demo today.