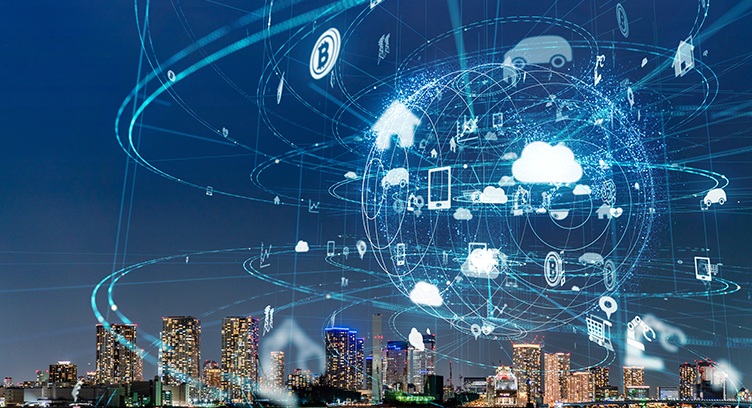 Peanut butter and jelly. Salt and pepper. Yin and yang.

You’re likely well aware of the countless combinations like these that always work well together, no matter the circumstances. Now we’re adding one more to the list: the Internet of Things (IoT) and video. Sure, the IoT and video technologies are beneficial by themselves, but for security operators to garner their true power, it’s essential to look at the way that they work together.

Video technology has existed for many years, of course, but its potential was not quite as apparent until the IP surveillance camera revolution. Today, cameras are relevant for far more than simply recording footage; the latest and greatest devices can provide operators with a world of information and intelligence about a particular scene, potential threat, or overall business operations.

This is where the IoT comes into play. The IoT acts as a foundation for communication between both surveillance cameras and other security devices, allowing them to talk to one another and share the pertinent information that’s being gathered. A few numbers from Gartner can help put this concept into perspective: It was estimated that by the end of last year, 1 billion new IoT devices were shipped and installed. The surveillance cameras that made up these devices were responsible for generating 84% of all of the IoT data in the world!

Leveraging video within the IoT — and taking advantage of this data — enables businesses to take their systems to the next level. With all sensors and devices consistently connected to one another and feeding into a central system, operators don’t need to worry about missing a risk or responding late to a vulnerability. Add to this the power of analytics and artificial intelligence (AI), and the IoT/video combination ultimately helps create a proactive security posture.

But the benefits don’t stop there. With video at the core of an IoT strategy, organizations can become part of a bigger goal. For example, an enterprise can help contribute to a Smart City initiative by using surveillance cameras for building automation and adjusting controls based on occupancy. The IoT exists as the backbone of Smart City projects, but without video technology, the information gathered would be far less insightful.

The good news is that the marriage between IoT and video isn’t headed for a divorce anytime soon. In fact, we’re seeing quite the opposite: the IoT is only continuing to expand and new technology advancements are created every day, opening up more possibilities than ever thought possible. And this is crucial as the world continues to change; whether it’s in response to a global pandemic or the ever-evolving threat landscape, the IoT and video will remain as a constant source of intelligence when it’s needed most.

Interested in seeing how you can take advantage of this valuable combination to enhance security and protect people and property? Find out more here or contact us.