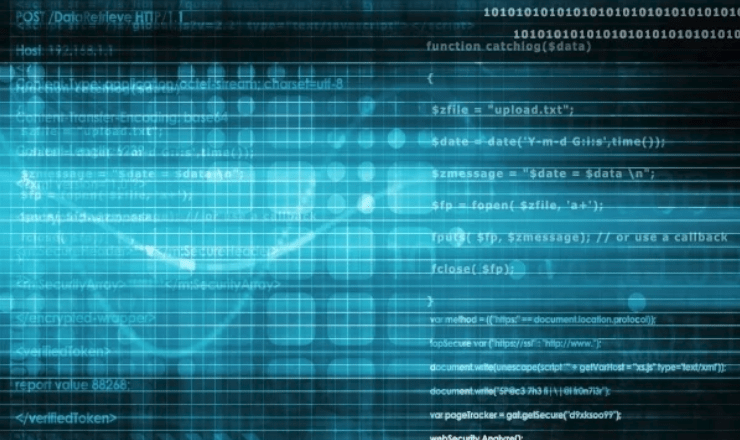 Video surveillance technology is undergoing a period of maturation. Today’s IP cameras offer sophisticated capabilities that provide a wealth of data, helping to enable the growing science of predictive analytics.

It has long been possible for cameras to detect specific conditions such as a car going the wrong way on a one-way street, a growing crowd of people in a specific location or an individual entering a restricted area of a facility. However, with the proliferation of HD and even UHD resolution cameras, more powerful on-board processing driving advanced analytics at the edge, and the trend towards the enterprise , security professionals have access to a wealth of data points that fuel predictive analytics.

Many businesses, government agencies and other organizations are now using predictive analytics, and its use is growing in the security industry as well. Basically, data collected from a wide range of varied sources is analyzed to forecast the likelihood of future events. It ties in data mining, a predictive model based on abnormal behaviors and emerging deep learning capabilities that will further improve subsequent performance. Its success relies on having enough useful data and understanding how that data relates to certain behavioral patterns.

The application of deep learning and neural networks can enable intelligence training of algorithms to create models, which can be applied to video and other security systems such as access control to detect when behavioral abnormalities occur.

The goal of this technology as applied in security is to take information from data sources such as surveillance cameras, access control and incident management systems etc., and evaluate that data against behavioral models to detect anomalies and predict future action and behaviors. It gives security personnel the opportunity to move from simple to more complex scenarios and recognize when a situation warrants immediate action or further investigation to prevent a future incident. Going a step further, the capability to expand the range of data to include information from other business systems such as HR or compliance entities greatly magnifies the scope of predictive analytics and increases its value to the organization.

Although the potential of this technology is still growing, today’s VMS (video management systems) with open integration capabilities and advanced analytics capabilities are already providing an ideal platform for turning it into reality. Having an open platform system is a critical element of success, as there are many diverse systems and forms of data that will need to integrate and communicate with one another to drive the algorithms and accurately predict specific outcomes. The use cases for this are expanding far beyond traditional sources of physical security information.

For example, if there is a drastic uptick in social media posts using a specific geotag, the system will eventually be able to correlate that information with data from a heatmap showing a crowd of people growing over time, and create an alert that a volatile incident may about about to take place in that location. This can automatically trigger a number of actions, including for surveillance cameras to switch to higher definition and maintain focus on that specific area to catch the footage from that event.

Another practical application for predictive analytics is in preventing ATM fraud. Since it is unlikely that one individual would go to the bank five times in one day to withdraw cash, if a surveillance camera catches identifies someone’s face at an ATM multiple times an alert can be created to investigate if they are using a card skimmer to steal money.

And predictive analytics can do even more; it can create opportunities for law enforcement to make improvements in the fundamental ways in which they carry out their responsibilities. For example, it can actually help to create a middle ground in the highly fraught and sensitive relationship between public safety officials and civil rights activists. Because they create alerts and action items based on concrete data, predictive analytics could potentially alleviate or eliminate the use of profiling. In place of identifying potential criminals based on a brief visual evaluation, law enforcement personnel would have data-based alerts that would flag the probability of an incident occurring.

While the security industry’s camera analytics have greatly improved over the last few years, it is still mostly a reactive technology. As the surveillance industry moves towards a more predictive model, predictive analytics will enable security personnel to take more meaningful actions to prevent incidents before they happen.