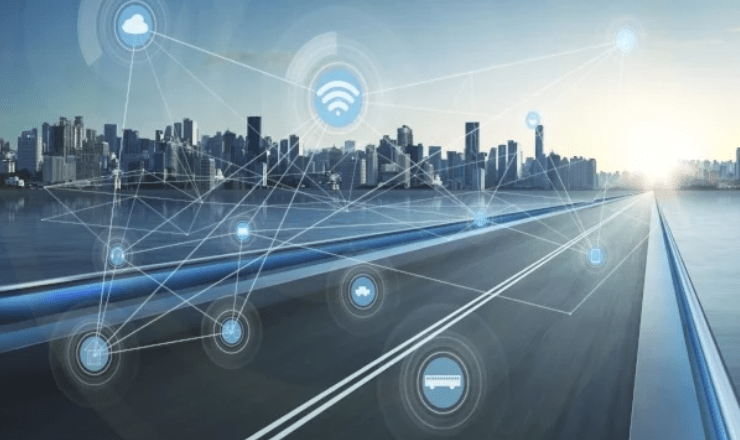 In practice, cities usually implement and use video surveillance systems in one of two ways: in Police Real Time Crime Centers (RTCCs) or in EMS Dispatch Centers. There are many reasons that a particular city system might develop a particular way, but two important factors are the strategic objectives of the city and the structure and size of the departmental budgets. Other factors, such as the size of the city at the time surveillance systems are implemented, can also play a role. For example, management in a medium-sized city with a relatively low crime rate might prioritize comprehensive responses to emergencies, and therefore decide to implement video surveillance as a key support function for EMS dispatchers.

Here are some typical characteristics and considerations about how cities implement surveillance video systems in the two primary scenarios:

As mentioned above, video surveillance can be implemented as a primary support tool for emergency or EMS dispatch operators. These are the folks that answer the phone when someone calls the local emergency number (911 in the USA, but other numbers, such as 999, 997, 110, and 060 in other locations). Usually, they are equipped with either a multiscreen display or workstation (or both) along with their EMS Computer Aided Dispatch (CAD) system, which is used to field calls from the public as well as to communicate with first responders. CAD operators receive incoming calls and use automated Geographic Information System (GIS) maps to determine the location of the caller. Without a video surveillance system, the operators must depend on information from the caller to understand the nature of the emergency and dispatch the appropriate responders.

By implementing a video surveillance system, the EMS dispatch center provides operators with the ability to see the scene of a reported emergency, which can provide a far better understanding of not only the nature of the emergency, but also the conditions in the surrounding area. Based on their overview of the situation, they may take additional actions over and above what might have been indicated by the initial call.

Here’s how the situation might unfold if a video surveillance system has been implemented: Incoming calls are fielded as before with the CAD and GIS systems. Operators can then turn to their Video Management System (VMS) to see additional video information of the scene by dragging and dropping cameras in the area associated with the emergency call to the VMS work screens. Depending on the visual understanding of the nature of the emergency or the surrounding situation, dispatchers can use judgment in the evaluation, and may decide to send additional resources such as Police, Fire, or EMS to assist in the response.

Because the operators have an overview of the situation, they can communicate directly with the responding officers to alert them to any changing situations while they are on route, and guide them while on scene with additional useful information, such as suspicious activity happening nearby. And, if the situation changes, operators are able to quickly call for additional response instead of waiting for officers to arrive on scene to make that determination. This “eye in the sky” support function can be a very important factor in the support of on-scene responders, and can improve the overall outcome of many emergency situations.

The video system can also improve and supplement “after action” reporting as needed for forensic case report development. Operators or other support staff can assist officers in gathering and outputting the necessary video files.

Video surveillance systems can also be implemented in conjunction with Real Time Crime Centers (RTCCs), often referred to as Fusion centers. Larger cities, with larger police forces and budgets, often place higher priorities on providing map-based situational awareness based on integrating information from other data and analytic systems such as video analytics, license plate recognition, gunshot detection, and others.

Part of the reason that RTCCs are mostly used by large cities is that in these busy settings, dispatch operators have higher emergency call volume and so they are unable to continue to monitor a crime or emergency in progress. RTCCs typically employ officers and supervisors, who will use the video management system to monitor activities throughout the city. If an officer detects an emergency or a crime in progress, they will contact dispatch to process the emergency response. RTCCs rely a high level of integration between systems to create the situational awareness that officers need in emergency situations, and often require larger budgets because of the need for extensive custom software and maintenance.

Here’s how the situation might unfold at a Real Time Crime Center: Unlike the Emergency Dispatch Centers, RTCCs are staffed by police officers and supervisors. They also use a combination of a multiscreen video wall and individual operator workstations, as well as a Geographic Information System (GIS) map although they do not normally receive emergency calls from the public; instead, they communicate with EMS CAD operators. But, they may also monitor city areas independent of an emergency call, and may themselves trigger an EMS dispatcher to respond to an emergency based on their observations of the video scene.

In addition, the integration of the data sources provides improved Situational Awareness capabilities. So, officers monitoring the city will have the benefit of installed video analytics such as loitering detection, crowd detection, camera tampering detection, and people counting to strengthen their ability to detect unusual activity. As was mentioned, other integrated systems can also provide useful inputs to detect potential emergencies or to locate people of interest. These include not only the license plate and gunshot detectors mentioned above, but also systems such as automated vehicle location, traffic movement/congestion, links to crime statistic databases, and “big data” analytic applications including crime prediction, traffic pattern changes, weather prediction, and even geolocated social media analytics. The integration of all these complex systems gives officers an enormous advantage over relying upon visual monitoring or experience alone.

Once an emergency has been detected, and the responses triggered through the EMS dispatchers, RTCC officers will continue to monitor the situation and perform the “eye in the sky” functions described above. In this case, their understanding of the situation is further guided by their experience and understanding of tactics as police officers. Often, this supplemental observation will continue for the duration of officer responses to ensure the safety and security of the situation. To support the scene, officer operators can perform other useful functions such as referring to crime report data and other records to provide the on-scene officers with additional useful information and insight. After the situation is resolved, the video will support “after-action” reports as described above.

As you can see there are many similarities between Emergency Dispatch centers and Real Time Crime Centers that use video surveillance. Depending on the specific priorities, budgets, and departmental structure of each Safe City, either one of these approaches is completely valid and can be tailored to match the situation. No matter which approach is selected, Safe Cities that implement video surveillance will be in a better position to improve response times, to dispatch the right emergency equipment for each event to mitigate crime, accidents, and other emergency situations, and to provide improved overview protection for responding emergency personnel.