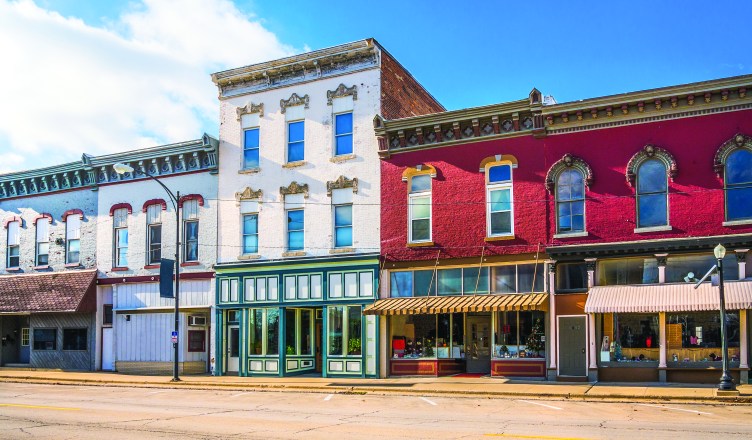 Small-to-mid-size businesses, or SMBs, are some of the most difficult businesses to properly protect from risk. Security systems and personnel often come at a cost that is difficult to justify because it seems large in comparison with revenue. Yet, without safeguards in place, it can be difficult for SMBs with modest cash flows to recover from losses resulting from security breaches. Protecting your assets, facility, and personnel is a mission-critical objective, and SMBs need cost-effective solutions to protect themselves.

SMBs that install a modern, advanced video surveillance system get a number of benefits beyond simple monitoring. The presence of security cameras itself is often enough to act as a criminal deterrent, and the implementation of a system can help dramatically reduce the rate of security breaches and criminal activity, in addition to preventing some issues altogether. Video surveillance improves response time in case of a threat or other situation that requires physical intervention, and reduces liability by providing auditable video.

SMBs are particularly vulnerable, as they often do not have the resources to put these important safeguards in place–a potent combination with limited resources to absorb losses and proactively protect themselves against threats. Crimes against SMBs have been known to go completely unreported out of fear of bad publicity, and because the chances of successful prosecution are low. To mitigate this risk, SMBs have to be both proactive and savvy when planning and implementing risk-reduction strategies– including physical security.

Because they needed to be cost-effective, SMBs have until recently tried to make due with basic video surveillance systems, consisting of Network Video Recorders (NVRs) without the advanced functionality available on video management systems (VMS) designed for larger, enterprise-level installations. In the past, smaller businesses had to make a difficult choice between enterprise-level systems, which were highly capable but also complex and expensive, and entry-level systems that were not much more powerful than basic consumer-level systems. Today, however, VMS solutions with high-performing functionality are available for SMBs as well.

When looking for a VMS specifically for small-to-midsize business, there are several factors to consider. The typical video surveillance system for an SMB is between 20 and 75 cameras, and is typically used to cover the outside of a facility, parking lots, entrances, and key interior locations. A VMS designed to handle up to 100 cameras per server is therefore ideal, meeting today’s needs while preserving flexibility and the capability for scaling up as needs may change and grow. Most SMBs do not possess extensive or highly technical security personnel, so a VMS with an intuitive user interface that is easy to learn and operate is essential.

In addition, recent advances allow new VMS to provide improved analytics for smaller installations. Analytics supplements and enhances human monitoring of the video feeds, tirelessly watching for certain triggers to activate alarms or send alerts to security staff for evaluation and response. Integrated analytics can include loitering (a person staying in one area longer than expected or allowed), wrong way (a person traveling in the wrong direction – entering an exit, for example), object removal (something that is normally in the monitored scene is no longer there), and others. These triggers can also be used to locate specific video data in the event that it’s later needed. With analytics present on a VMS, security systems can do much of the work for the user—a crucial aid to any SMB.

SMB security presents many challenges—the need for the same dynamic protection as larger businesses, for much lower cost and with much simpler operation. With modern VMS systems, this type of protection has become much more cost-effective, easier to implement and operate, and more highly functional than any video surveillance system for this scale has ever been.