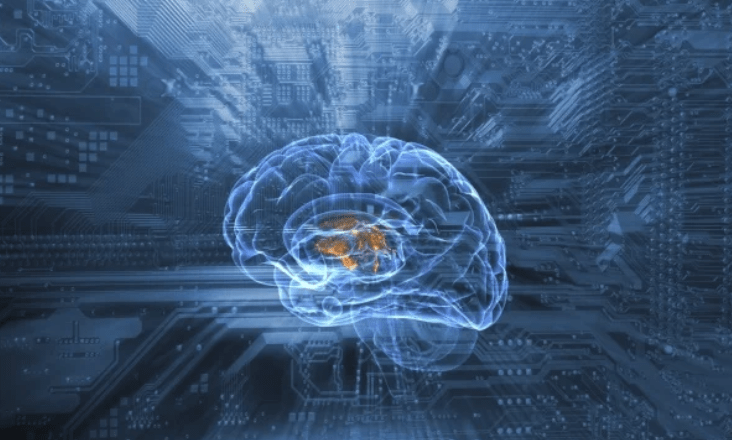 Artificial intelligence is changing the way we operate — making businesses more efficient, better optimized, and more productive than ever before. Deep learning and the Internet of Things have made it possible to create algorithms that learn as they gather data from networked devices from security cameras to smartphones to refrigerators. With the vast stores of data available, it’s more and more viable for any business to take advantage of artificial intelligence’s benefits. Nowhere is this more true than in security. Video cameras generate a great deal of information — twenty-four hours a day, seven days a week — that artificial intelligence can learn to interpret, at a much faster rate than any human could possibly comprehend the same data. With artificial intelligence, surveillance can become smarter, more adaptable, and more successful.

Artificial intelligence for security systems works as a teachable algorithm, such as a neural network. For example, as neural networks are exposed to more faces, they are more easily able to recognize various parts of those faces, compare them to each other, and determine whether a pair of faces match. With the vast database of video data that this network is exposed to, it is quickly teachable on a variety of axes. In order to understand when abnormal activity is occurring, a network must first be taught what normal activity is — and with hundreds of hours of video available per camera, a neural network is more capable than a human of accurately learning what this activity looks like. Cameras watching human activity, with improved ability to recognize faces, license plates, direction of movement, and out-of-place objects, are, from there, able to learn how to discern what is ‘normal’ activity and what is abnormal.

Artificial intelligence is quickly becoming capable of denoting suspicious activity within large groups of people, analyzing those groups for threats, and alerting personnel to risk before any malicious activity even occurs. There are many ways to put artificial intelligence to work detecting and neutralizing threats. For example, if a person is walking in an opposite direction than the normal flow of movement for that area, and a neural network has learned the general direction of movement, it can easily pick out the threat and send a notification on the VMS. In a system with hundreds or even thousands of cameras, such as a safe city deployment or a casino, artificial intelligence can be invaluable — personnel may not be physically capable of watching every camera. With AI sending a notification when a problem might occur, operators can pick out the right camera out of their vast network.

With artificial intelligence, the security industry is becoming smarter. Teachable neural networks are capable of taking much of the burden that was previously left to personnel, and doing their job better than before. With predictive analytics integrated with artificial intelligence and big data, learning about possible threats and risks will become easier than ever before, and solving these problems — even before they occur — will be a simpler, more efficient task. As artificial intelligence becomes more of a standard, consider the benefits of bringing your surveillance system into the modern era.

Zvika Ashani co-founded Agent Vi in 2003, bringing over a decade of technology excellence in the fields of image processing and understanding, video compression, networking infrastructure, server technologies and architectural design. He currently serves as the company’s Chief Technology Officer.