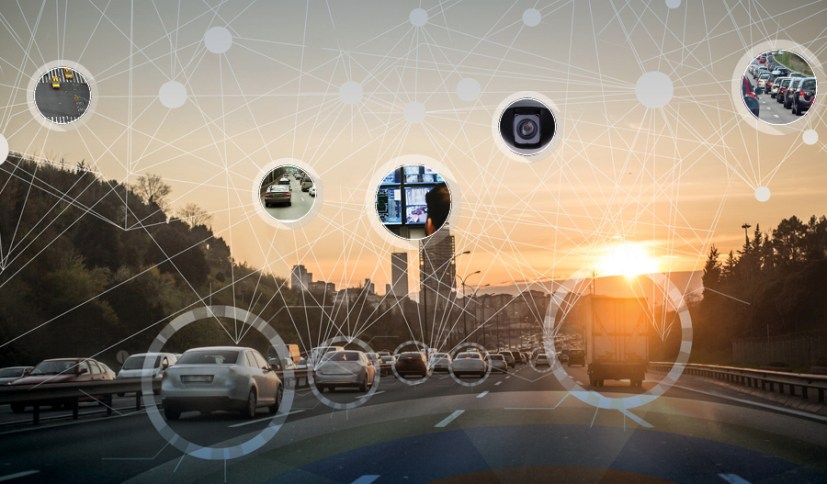 In 1898, New York City hosted the first international conference on urban planning. The city was an appropriate meeting place to discuss one of the most pressing transportation challenges of the day: horse manure. Specifically, what to do with the 2.5 million pounds of it produced daily by the Big Apple’s roughly 100,000 horses. It had become an environmental and public health crisis that policymakers were convinced was only going to get worse. After all, the horse population would logically grow to serve the city’s rapidly growing human population. It was just a matter of time before the problem became unmanageable.

Fifteen years later, whatever ideas that the conference attendees had discussed for addressing horse manure were moot. Horses were no longer an issue; they had almost all been replaced by automobiles. Practically overnight, commodities and services that had once been central to the city’s economy — hay, stables, carriage manufacturing, horseshoeing and, yes, manure disposal — were rendered obsolete.

Today, we may very well be on the dawn of a transportation revolution as significant as the advent of the car. The transformation is unlikely to come from a new type of engine, but rather through the way we harness and use data to make our day-to-day transportation cleaner, safer and, above all else, automated.

The question that undoubtedly lingers in the mind of every transit policymaker is whether what appears to be a sound investment today, such as a new highway or high-speed rail, may soon go the way of the horse-drawn carriage.

As has been the case with many technological innovations over the past half-century, the dramatic changes in store for transportation will present opportunities as well as challenges. A range of negative consequences will likely accompany the myriad of environmental, public health, and economic benefits that automation brings. Millions of people whose employment is aligned with the current transportation system may lose their jobs. There will also be concerns about the cultural implications of a system that is increasingly dependent on robots and the new system’s vulnerability to cyberterrorism.

The changes are already happening

Cameras are already playing a pivotal role in creating a smarter, safer and more efficient transportation system. Many public entities still base multi-billion dollar transportation investments on data gathered by contractors or employees standing by an intersection and counting the number of cars that go by. Now, they are increasingly putting in place traffic cameras that not only provide more accurate counts but do so round-the-clock in real-time, providing critical insight into traffic flow trends that allow planners to deploy their limited resources with greater care.

For instance, not only will technology allow policymakers to know exactly how many cars are traveling on city roads, but drones that builders are already increasingly relying on to survey construction sites can be used by transportation planners to quickly assess the conditions of roads and budget with far greater precision for future repairs and maintenance.

Cameras coordinating with traffic lights can play a critical role in reducing congestion. They can adjust to conditions in real-time to maximize or even minimize the number of cars going through an intersection. In addition, signal prioritization systems that allow approaching buses or trains to avoid red lights not only make commutes faster for passengers, but they make public transportation a more compelling alternative to the single-occupancy vehicle, leading more people to opt for mass transit over the car on their way to and from work. That leads to fewer vehicles on the roads, producing a faster commute for both drivers and transit users alike.

A few years down the road…

Traffic lights may one day be entirely unnecessary, looking into the future. The system of cameras that already enable automated cars to navigate a city more safely than a human driver may eventually allow cities to transform major intersections into four-way stops. Even better, unlike humans, who cannot proceed safely through an intersection without first halting at a stop sign to look both ways, a driverless car’s impeccable 360-degree view may allow it to pass through at full speed when there aren’t other vehicles or pedestrians approaching the intersection.

Perhaps one of the most impactful changes to transportation will come from the simple fact that people won’t have to travel as much as they do now. The internet revolution that has led to a dramatic increase in telecommuting will continue to push more workers out of the traditional 9-to-5 paradigm, resulting in less traffic, less road maintenance, and reduced pollution. The rise in internet shopping that has led to the decline in shopping malls may finally lead to the end of brick-and-mortar retail and shopping entirely, with people getting their groceries dropped at their front doors by drones or other automated delivery vehicles.

The proliferation of automated vehicles may also call into question the very notion of private car ownership that has been a mainstay of American culture for generations. Owning and maintaining a car has long been one of the least efficient means of transportation because, for the vast majority of their lives, cars are merely waiting in driveways to be used. But in many parts of the country, they remain an absolute necessity — one that the average American spends $9,000 a year to own and maintain. With automated cars, however, more people will be able to free themselves from the burden of car ownership and instead rely on a network of low-cost, driverless taxis to get them around town.

The reduction in car ownership will also free up space that used to be devoted to parking. Businesses and residential developments will no longer have to provide vast parking lots for employees, customers, and residents. That will lower the cost of development and therefore the cost of housing as well as provide opportunities for cities to turn the space that used to be reserved for cars into something more valuable to the community, such as parks or other public amenities.

It’s hard to say how significant the changes will be and when they will occur. While it’s always tricky to anticipate technological shifts, it’s particularly hard when it comes to a domain that is as dependent on government as transportation. For instance, even if there are millions of individuals who are eager to opt for automated cars, they won’t be able to use them until the broader public, and its political leaders, are willing to allow them on public roads or to invest in the types of infrastructure changes that facilitate their widespread use.

Many people will understandably greet the coming changes with hesitance or even hostility. In the near-term, many jobs are threatened. As of 2014, truck driving was the most common occupation in 28 U.S. states. The millions of part-time Uber and Lyft drivers who upended the taxi industry may similarly find themselves in need of new employment opportunities.

Concerns that currently exist about privacy will only become greater as tools that track our behavior become even more widespread. It will become much harder to travel without a larger public or private entity knowing where you’re heading if you depend on an automated car network that records your every move.

Finally, there will likely be doubts about whether more automation will make us safer. In the last few years, we’ve seen hackers compromise hospital systems, government databases, and credit card companies. While automated cars will likely lead to fewer crashes, the prospect of hacking into their systems and wreaking vehicular havoc is nevertheless terrifying. Unfortunately, this is not science fiction and has already been demonstrated in today’s vehicles.

There are no easy answers for maximizing the opportunities presented by new technology and minimizing the drawbacks. Instead, it’s up to the public to educate itself on the issues and balance the risks and rewards and for policymakers to both champion new technology and hold it accountable. It’s important, however, that they not let the perfect be the enemy of the good. Cars certainly have not proven to be a perfect technology. But they beat a city covered in horse manure.