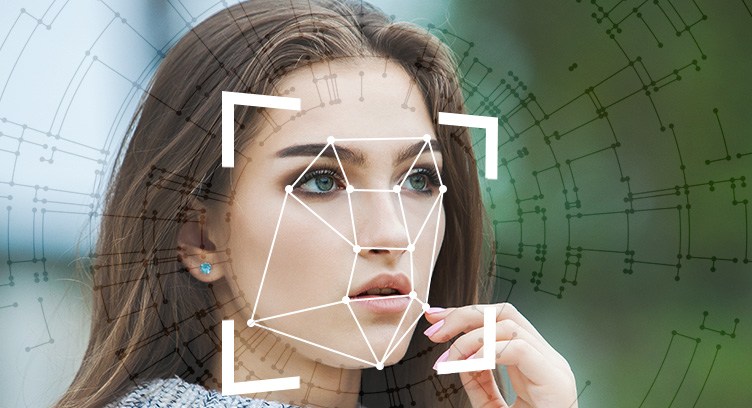 We recently had the privilege of sitting down and discussing facial recognition technology with our very own VP of Market Strategy, Stuart Rawling. In framing the subject, Stuart is quick to point out that facial recognition is something we’ve seen “in the movies” for some time, but for a long while those representations have yet to correlate with reality in terms of practical capability.

However, significant progress has been made of late, in no small part because we have much richer data sources today than ever before. Among other possibilities, this allows facial recognition to be deployed in novel environments, effectively introducing facial recognition to myriad verticals with a host of unique applications.

Stuart points to a governmental implementation as an example: “The Department of Homeland Security in the United States, the U.S. Citizenship and Immigration Services, they’ve actually started deploying facial recognition technology to verify passenger identity as they are boarding certain flights leaving the United States.”

How Does It Work?

The Department of Homeland Security example serves as an excellent case study for understanding how facial recognition technology functions on a practical level.

Stuart continues, “As you walk up with your passport, you walk up to a kiosk and it takes a picture of your face. This face is then compared against the known list of passengers that are ready to board that flight…This type of facial recognition is very specifically looking for people who may or may not look like their passport, or may not be the person registered with the system because the passport pictures themselves on the document may not be matching the passport that is in the database they are keeping.”

While measuring particular features as a means of identifying people is largely effective, it remains an imperfect method in some ways. The crucial distinction is measurement versus true recognition.

Where Pelco Fits In

Leaders in the video surveillance industry are quickly progressing to redefine facial recognition functionality as we know it. As Stuart observes, Pelco is on the front lines of such progress.

“We are starting to see these databases improved and deployed with a lot of big names in the industry, and Pelco is no exception here. We’ve been working on facial recognition capabilities with various partners and ourselves for quite a long time now.”

What does this mean for organizations seeking improved operational efficiency? For starters, innovative facial recognition technology reduces the need for human deployment in a range of scenarios.

“In other situations where you don’t necessarily need human interaction, you are just looking for known bad actors in a crowd, that’s an opportunity where you can put the full-on artificial intelligent-based facial recognition.”

Beyond the labor-resource benefit, Stuart views Pelco’s recent progress in facial recognition and detection technology in a promising light:

“To be able to find pictures of people and then throw that up onto the screen — this is the type of technology we want to implement and have deployed in an environment where you are looking for certain people and you want human interaction there.”

Pelco works with numerous suppliers of facial recognition technology that can fully utilize our security cameras and VMS products. If you are interested in learning more about our commercial video surveillance solutions, reach out to Pelco at your convenience.